← more from
Z Tapes
Get fresh music recommendations delivered to your inbox every Friday.
We've updated our Terms of Use. You can review the changes here. 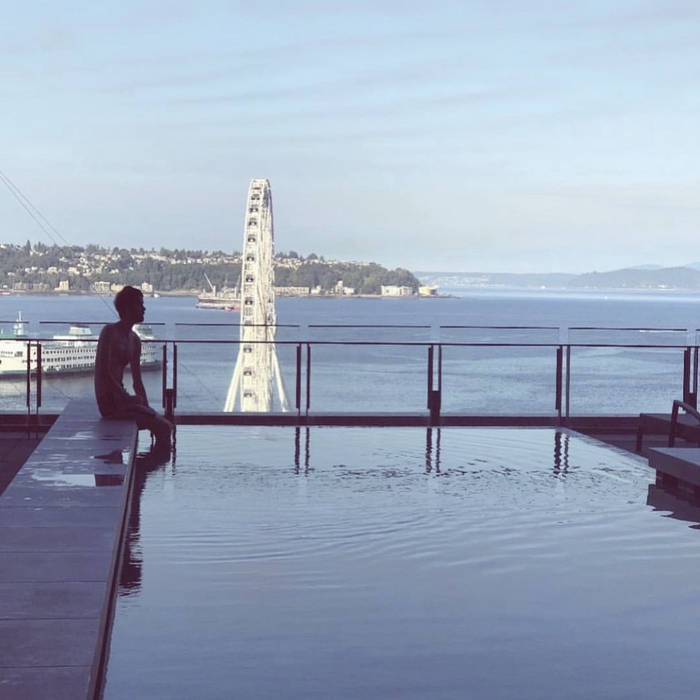 Beach Vacation started out as a high school band that formed after playing together at a talent show. After getting international recognition while the band members were just 16-17, their first EP was released on CD's/Vinyls in the UK, Japan, and US. They are set to release their debut album "I Fell Apart" on November 13th through Slovakian label Z tapes. ... more

Bandcamp Daily  your guide to the world of Bandcamp

sndtrak stops by with an Album of the Day Feature of his most recent release, FLIPS V1: Triple Lindy